EC rules out the allegation of the attack on Mamata 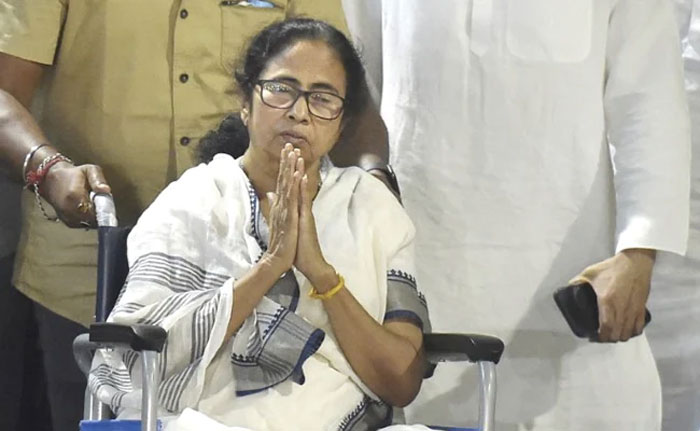 New Delhi (Kalinga Voice): EC rules out allegations of the attack on TMC chief Mamata Bannerjee based on the report submitted by Election Observer and Chief Secretary of West Bengal. The poll panel had sought these reports after West Bengal CM was injured on the 10th of March during her campaign in Nandigram.