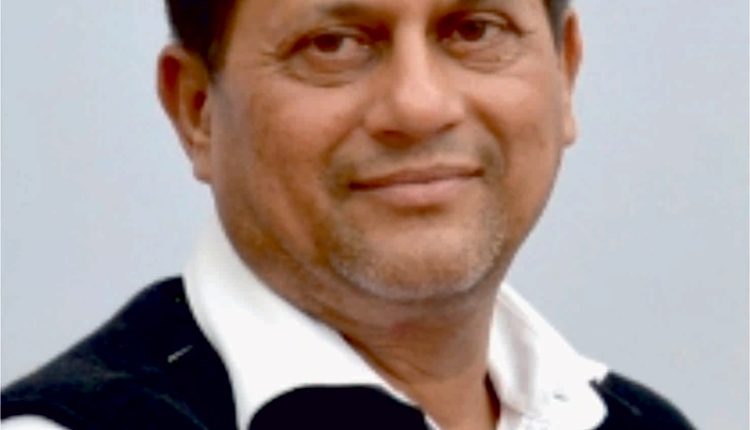 Bhubaneswar (Kalinga Voice) : Dr. Achyuta Samanta, MP, Kandhamal & President, Volleyball Federation of India has been nominated to the Central Asian Volleyball Association (CAVA) as Member of Board of Administration (BOA). He was nominated during the CAVA meeting held virtually on 02.12.2021 in New Delhi. The CAVA nominated Dr. Samanta considering his multifaceted talent and especially his remarkable contribution to the field of sports. Thanking the CAVA, he said, “Though I was not interested to be a member of CAVA, they have decided to nominate me because of my contribution to the field of sports.”

The meeting of CAVA with all 14 Countries members was held virtually under the Presidentship of Mr. Mohammed Latheef, President, CAVA. Mrs. Rita Subowo, President of the Asian Volleyball Confederation (AVC) inaugurated the meeting and shared her valuable views for the development of volleyball in the Central Zone. Mr. Kiattipong, Secretary-General, AVC, and Mr. Ramavtar Singh Jakhar, Executive Vice President-CZ also shared their valuable views with members.

On this occasion, Dr. Samanta requested CAVA to allot Asian Central Women’s Volleyball Championship 2022 to India. Keeping his request, CAVA Championship was allotted to the Volleyball Federation of India (VFI) to organize the championship in India. Expressing his happiness over this decision, Dr. Samanta said, “I will try to organize the Championship in Bhubaneswar, Odisha and will discuss with the Govt of Odisha and Shri Naveen Patnaik, Hon’ble Chief Minister in this regard.” The dates of the Championship will be informed in due course. The teams to participate in the above Championship are Iran, India, Pakistan, Sri Lanka, Kazakhstan, to be qualified from the Challenge Cup of CAVA. The Annual General Assembly of the CAVA will be held in Dhaka, Bangladesh from 26th to 28th December 2021.