SOA FOUNDER HONOURED FOR ROLE IN BATTLE AGAINST COVID-19 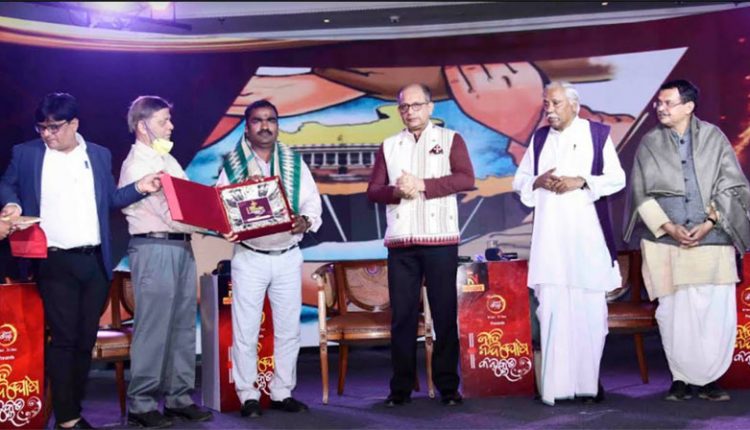 The award was presented to Prof. Nayak for his immense contribution in the battle against the Coronavirus pandemic in the healthcare sector. Prof. Jyoti Ranjan Das received the award on behalf of Prof. Nayak at the ‘Jati Nandighosh Conclave’ held to commemorate the first anniversary of the TV channel.

The Chief Minister Mr. Naveen Patnaik congratulated the news channel on its anniversary describing it as an impartial and responsible media outfit saying it was functioning successfully.

Within a short time, this channel has carved a niche for itself in the media world, Mr. Patnaik said while pointing out that the biggest responsibility of the media in a democracy was to protect the interests of the people.

He expressed the hope that the news channel would stay away from sensationalism and focus on the interest of the state and its people.

Odisha emerged as the top performer in Accessibility Index 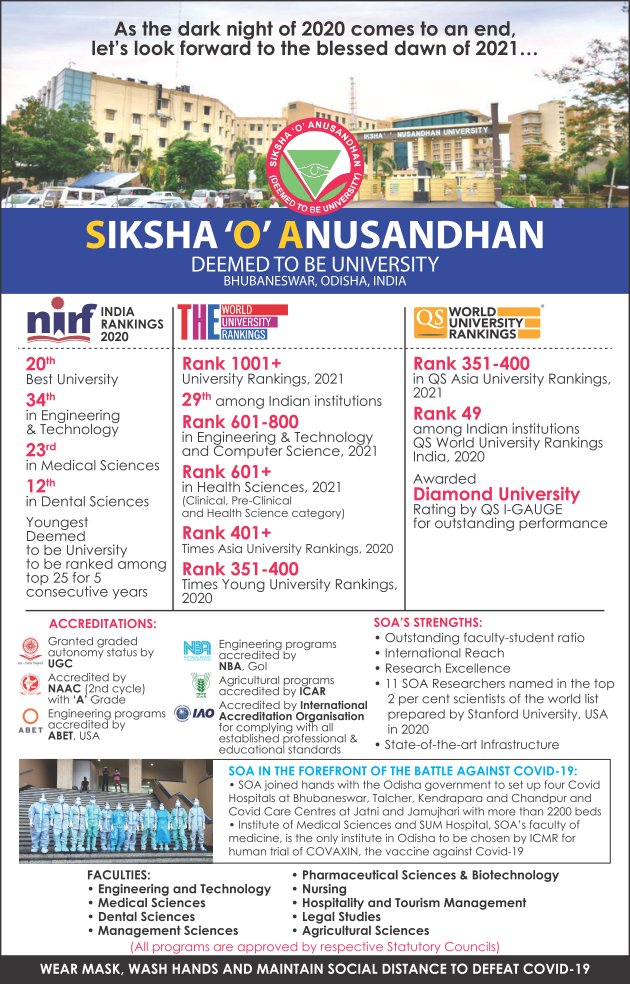