Continuing its journey of bringing relief to people by delivering Liquid Medical Oxygen(LMO) to various states across the country, Indian Railways has now delivered 1094 MT of LMO in 74 tankers to various states across the country. 19 Oxygen Expresses have already completed their journey and 2 more loaded Oxygen Express are on the run carrying 61.46 MT (approx.) of LMO in 4 tankers.

It is Indian Railways endeavour to deliver as much LMO as possible in the shortest time possible to the requesting states.

More Oxygen Express to Haryana & Delhi carrying 61.46 MT LMO are on their way. 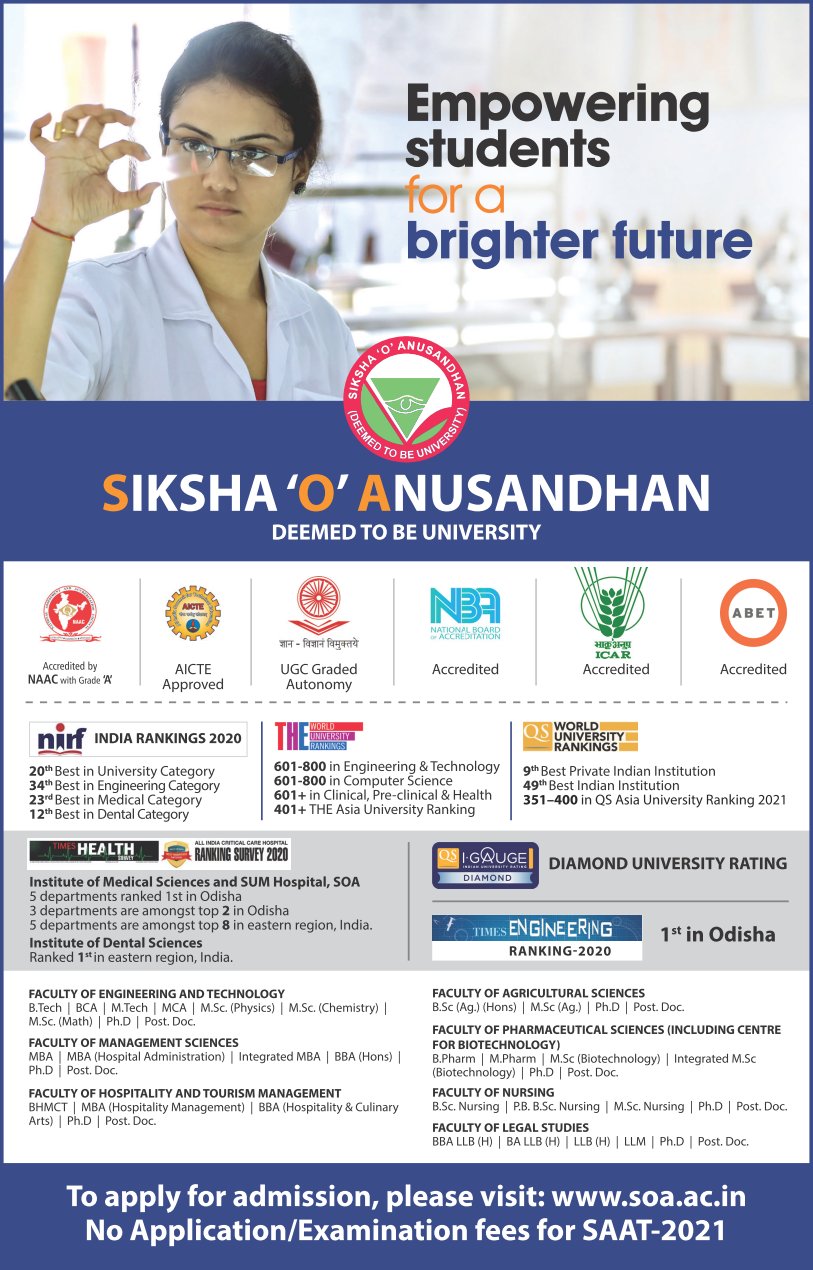