Indian Railways to deliver more than 140 MT liquid oxygen in the next 24 hrs. 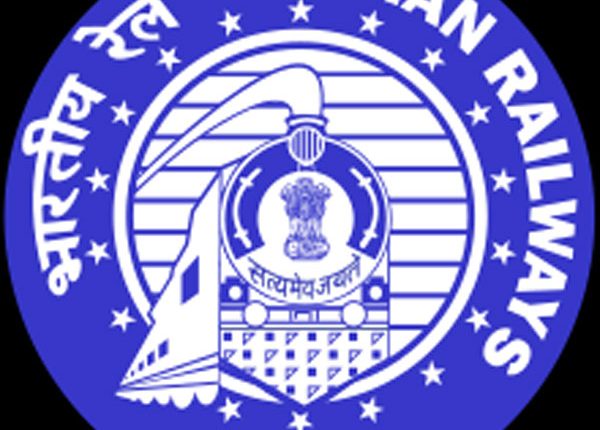 On a mission mode, Indian Railways is going to deliver more than 140 MT liquid oxygen in next 24 hrs. Currently, 9 tankers are already on the run , out of which 5 will reach Lucknow by tonight and remaining 4 containers of LMO which have already started from Bokaro are expected to reach Lucknow tomorrow early.

So far, Oxygen Express have run between Mumbai to Vizag via Nagpur to Nashik and Lucknow to Bokaro and back. A total of 10 containers having nearly 150 tonnes of liquid Oxygen have been carried so far.
Currently, 9 tankers are already on the go, out of which 5 will reach Lucknow by tonight and remaining 4 containers of LMO which have already started from Bokaro are expected to reach Lucknow tonight.

One Oxygen Express train carrying 4 tankers (around 70 Metric tonnes of LMO) will depart tonight for Delhi from Raigarh, Chattisgarh.
Indian Railways has also informed Delhi Government to obtain the road tankers. Indian Railways are also ready for the movement of oxygen containers on container wagons from Durgapur to Delhi.

For the delivery of more Liquid Medical Oxygen to Maharashtra, Indian Railways has planned to transport Oxygen from Jamnagar to Mumbai and for Nagpur/Pune from Vizg/Angul.

Indian Railways has mapped the route from Angul to Secunderabad to deliver Liquid Medical Oxygen for Telangana.

For the state of Andhra Pradesh, Indian Railways has planned to transport Liquid Medical Oxygen fromvacancy Angul to Vijayawada.

For Madhya Pradesh, Indian Railway has mapped the route from Jamshedpur to Jabalpur for the transportation of Liquid Medical Oxygen.

Liquid Oxygen being a cryogenic cargo has many limitations like maximum speed at which it can be carried, maximum acceleration & deceleration and loading restrictions like availability of liquid oxygen tankers and loading ramps etc. Route mapping also takes care of the maximum clearances available along the route (because of various RUBs and FOBs).

Union Govt clarifies: No link between 5G technology and spread of COVID-19