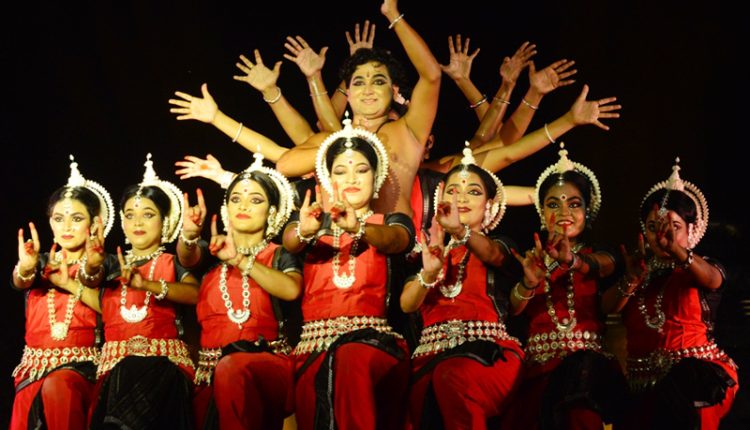 Konark: Day two of the Konark Festival 2021 witnessed an exquisite dance form of Assam – Sattriya followed by Odissi. After the lighting of the ceremonial lamp, the stage was lit with spellbinding performances by Anita Sharma & Group from Guwahati and Niranjan Rout & Group from Bhubaneswar.

Both the audience and participants lauded the facilities and detailed COVID-19 safety protocols put in place by Odisha Tourism.

During the day, sand artists at Chandrabhaga Beach worked through sculptures of the golden sand on themes of ecotourism and ‘Manabasa’, a festival celebrated by married Odiawomen.