52nd edition of IFFI to open in Goa on 20th November in hybrid mode, to showcase more than 300 films from across the world 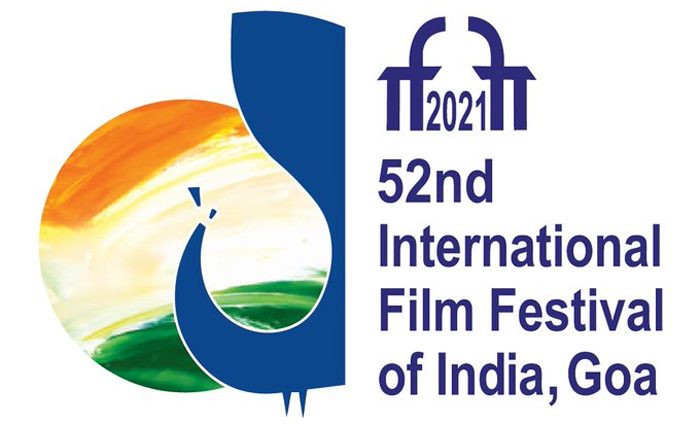 With only two days to go for the opening of the 52nd edition of the International Film Festival of India, Union I&B Minister has announced that Ms. Hema Malini, Actor, Member of Parliament from Mathura, Uttar Pradesh and Mr. Prasoon Joshi, Lyricist and Chairperson, CBFC will be conferred the Indian Film Personality of the Year Award for 2021 at the festival. Announcing this, the Festival Director, Shri Chaitanya Prasad gave an overview of the rich flavour and varied splendour of IFFI and what cine lovers can expect from this edition of the festival.

The 52nd edition of the International Film Festival of India, IFFI is being held in Goa from November 20 – 28, 2021. Considering the present COVID-19 situation, the 52nd IFFI will be held in hybrid format.

IFFI showcases a collage of the best of contemporary and classic films from around the globe. An array of world-renowned filmmakers, actors, technicians, critics, academicians and film enthusiasts will come together to celebrate Cinema and the Art of Filmmaking through various film Screenings, Presentations, Master Classes, Panel Discussions, Co-production, Seminars and more.

Addressing the press conference, the Director informed that for the first time in the history of IFFI, we have major OTT platforms like Netflix, Amazon, Zee 5 and Viacom participating in the festival, with releases, masterclasses and more.

The two major global cinematic giants Martin Scorsese and Istevan Szabo are being honoured with the first Satyajit Ray Lifetime Achievement Award, informed the Festival Director. “Unfortunately, they will not be attending the festival physically but their video messages conveying acceptance of the award will be played”.

‘The King of all the World’ (El Rey de Todo El Mundo) directed by Carlos Saura will be the Opening Film and this will also be the film’s international premier. The Power of the Dog directed by Jane Campion, Winner of Best Director at Venice Film Festival will be the Mid Fest Film. The Director informed that this film came to us through Netflix, they facilitated the India premiere of the film, he added. IFFI 52 will come to a close withthe screening ofAsghar Farhadi’s A Hero, which won the Grand Prix at the Cannes Film Festival.

There will be about 18 specially curated films presented as part of the ongoing celebration of Azadi Ka Amrit Mahotsav. The Festival Director informed that the International Jury chaired by the Iranian filmmaker Ms. Rakhshān Banietemad is coming to attend the festival.

In a first, IFFI 52 delegates will get to attend a 3-day Virtual Masterclass by the renowned Paris-based school of image and arts, GOBELINS, l’école de l’image. Organized by Netflix, the treat is thanks to IFFI’s first-ever collaboration with OTT platforms. Students will get to attend the masterclass for free, informs the Director.

The BRICS Film Festival is being held on the sidelines of IFFI for the first time. There will be a special package presenting films from the five countries.

Speaking about the “75 Creative Minds of Tomorrow” who will get to attend IFFI, the Director informed that it was Union I&B Minister Shri Anurag Thakur’s idea to connect generations of film buffs by inviting the talented cinematic personalities of tomorrow to be a part of IFFI.  “We have been overwhelmed with the 400 plus applications from across the country.  The 75 applicants will be coming over to IFFI as our guests, they will get to meet everyone here. It will give them an opportunity to interact with filmmakers from across diverse segments of the industry.”