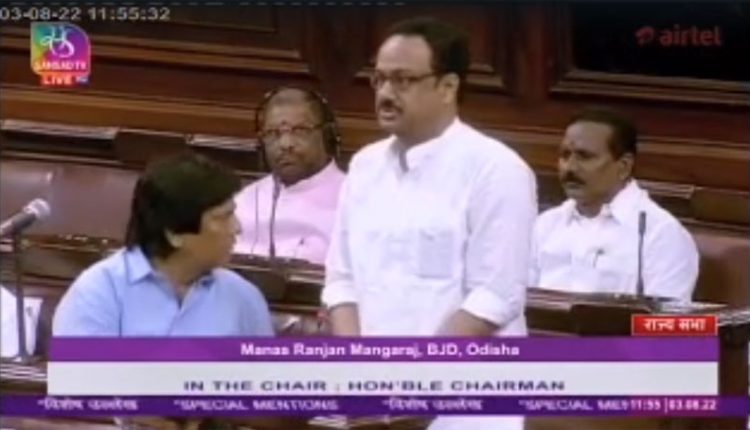 Bhubaneswar (Kalinga Voice): Biju Janata Dal MP Shri. Manas Ranjan Mangaraj raised a Special Mention and expressed his concern in Rajya Sabha today on the unprecedented delay in the completion of the Jeypore and Utkela Airports in Odisha and demanded early completion of these Airports .

Sri Mangaraj said ” Both the Jeypore and Utkela airports along with Jharsuguda Airport were planned under UDAN scheme in 2017 . But the work for these two airports started quite late only in 2020 after a lot of persuasion and deliberation. Despite several inspections and promises, things are getting delayed for unknown reasons. The people of Kalahandi and Koraput are awaiting for their dream to be materialized. Completion of these two Airports in Maoist-infested areas is highly essential for the benefit of people in the region as well as those staying outside, as these regions are linked to business and commercial hubs. Therefore, Shri. Mangaraj demanded early completion of works of these two airports in the greater interest of the state .

Be In Sync with Changing, New Technologies to Bring Efficiency, Transparency in Work – CM 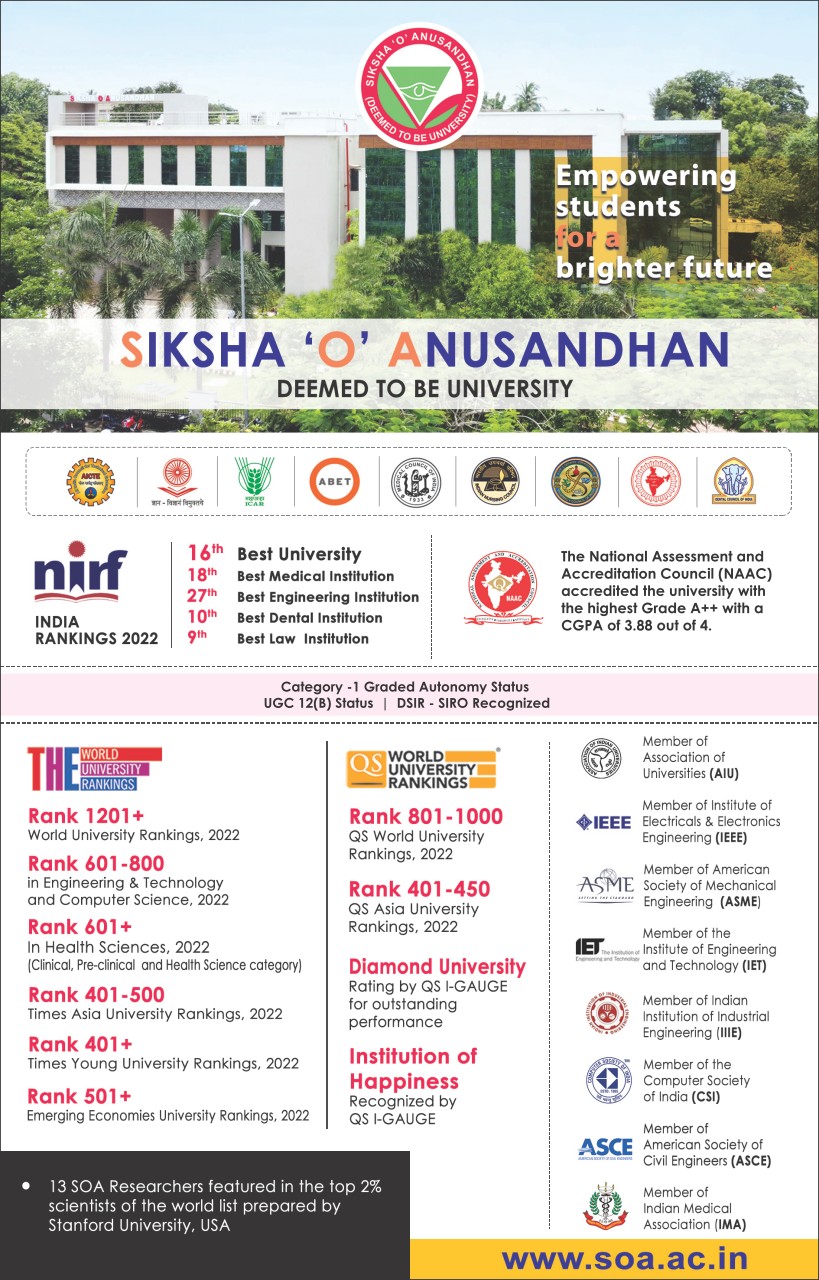