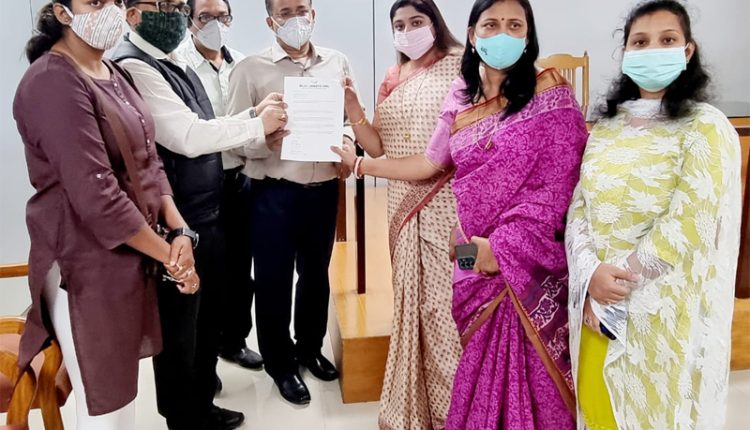 In the memorandum, BJD has alleged that in a party programme under the leadership of BJP MLA Sri Sethi more than a hundred of BJP workers and party men were present in Karada Panchayat of Dhamnagar on 26th January, which was a clear violation of MCC guidelines. To make matter worse Sri Sethi made people present in the program to swear and take oath on religious references to vote for the BJP candidates . Using religion to ensure voting is a gross and blatant violation of MCC, alleged BJD in the memorandum to the EC with documentary and Video graphic evidences and demanded necessary action against BJP MLA Sri Sethi and BJP workers . The BJD delegation that handed over the memorandum included Sri Lenin Mohanty, Smt. Sulata Deo, Elina Dash, Ipsita Sahu and Madhusmita Nayak .