BJP habitually tries to distort and confuse the people of Odisha : BJD 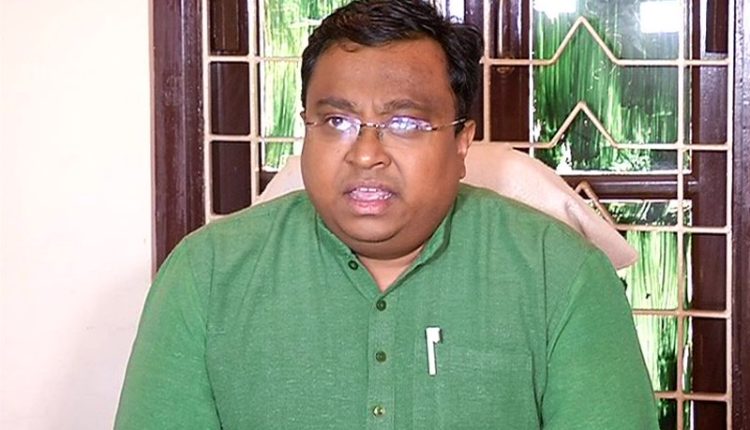