BJP is importing its electoral violence tactics from UP and Bihar destroying the peace of a peaceful state like Odisha : BJD 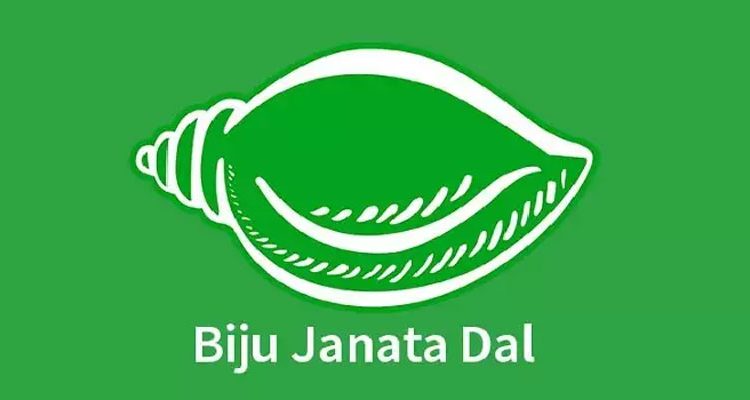 Bhubaneswar: Addressing a BJD press meet this morning, BJD Rajya Sabha MP and National Spokesperson Dr. Sasmit Patra said that Odisha is a peace-loving state and Odisha’s culture has always been peaceful. However the BJP is trying to turn Odisha into Uttar Pradesh or Bihar by indulging in electoral and political violence which is not the culture of Odisha.

In the last 24 hours the lawless behavior of the BJP in Padampur by-poll has come out strongly before the people of Odisha and their mask has fallen off. When there were IT raids yesterday morning at three locations in Padampur, not a single BJD worker or leader was seen at the locations.

But yesterday evening, when GST raids were conducted in a cloth store in Padampur, three BJP leaders namely Thakur Ranjit Das, Pinky Pradhan and Kalindi Samal verbally assaulted the GST officials and obstructed them from discharging their Government duty.

When the GST team was leaving the premises, BJP leaders ran after a lady Government official and attacked and physically assaulted her apart from breaking a Government vehicle. The BJP’s violence in Padampur did not end here.

Yesterday evening, at Gothuguda Panchayat, Jharbandh Block, Padampur while BJP leaders and workers were distributing money, villagers tried to catch them. They ran away and in a bid to cover-up their illegal activity, they filed a false kidnapping case of BJP leader Dillip Senapati. Later the BJP leader Dillip Senapati admitted in the Police Station that the FIR was false and that he was not kidnapped by anyone.

Yesterday late night in Jharbandh, a BJD worker was tied up by BJP workers in a village and later rescued by the Police.

This morning at 2am, BJP MLA Kusum Tete along with a 100 BJP workers stormed into the house of a businessman Govardhan Agarwal where GST raid was going on and obstructed with the administrative and legal process. These and many more incidents are pouring in of BJP’s lawlessness.

The BJD has demanded that the CEO and the Election Commission take strong action to ensure that this lawless behavior of BJP is stopped so that the people of Padampur can have a free and fair by-poll.

The press meet was also addressed by Panelist Shri. Gautambuddha Das and Panelist Ms. IpsitaSahoo along with Dr. Sasmit Patra